Live Fire Cooking: The Fun and The Fear 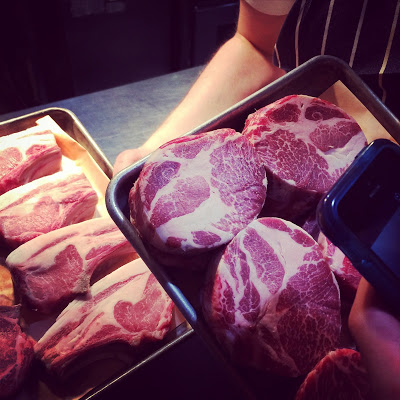 I’m often asked ‘what the allure of it all is, what makes cooking with fire so attractive’?

The answer is both simple and complex. It tastes good, it looks great, it’s both fun and slightly scary to work with. But it’s more than just a heat source, a cooking method, a fad. For many it’s both craft and culture, a deep expression of who we are and where we are from. 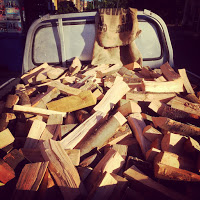 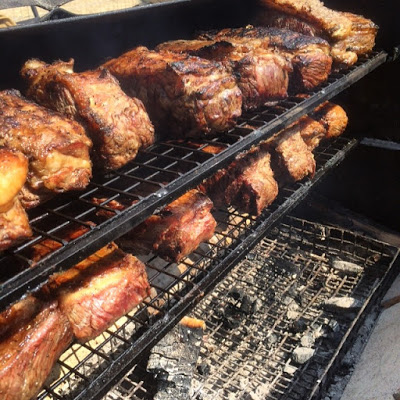 Yet the risk and danger element fascinates as much as puts fear into most chefs and cooks. Of course a healthy respect to the power of the flame, the devastation of fire, the real wipe out qualities that this element can bring, should always lurk in the mind of the chef. And it’s that I believe is in part the  siren call, to start the journey into the smoke, the veil to which only fire can reveal its beauty. 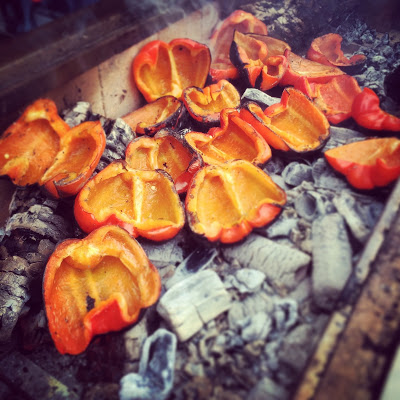 I’m not sugesting all chefs and cooks have some deep and latent pyromaniacal tendencies, (though I’ve meet the odd one, odd being the key work in this construct)
But what i’m proposing is this; that fire is an elemental link and a deep understanding of that is hardwired somewhere into us a humans, we evolved over millions of years, through many generations, to this here and now, to upright Homo Sapiens. An evolution of body and mind driven by fire. And so much of that has cleverly bought us to be here reading this blog of mine on the word wide web, the internet.

In cultures who worship their God’s of choice, i’m not sure there’s one i’ve found where fire doesn’t feature. It’s crosses every divide, every rule of every religion, culture and belief system. It has no claim by any, no dresscode, no meat or meat free preference. It like the Sun itself is universal. It is the one and only, giver of light, creator and destroyer. The rest is made up, or set in stone

Though possibly herein lies the rub. It might be a calling of sorts or just a base curiosity, but it is there as has it always been. ‘Fire’ as a word alone is somewhat alarming and calming, it’s entered our psyche and is used in a beautiful number of ways. Fire for warmth. Fire for danger. Fire for summary dismissal. Fire at. Fire up. Even friendly fire, whatever that is meant to mean. But reassuringly, it’s the flame part and the embers thereafter that take us on a journey each and every time we sit, work, cook with a fire. There is nothing quite like it and it holds an ever ending fascination to chefs. cooks and much of mankind.

Click here for some useful reading on the subject
http://www.splendidtable.org/story/you-may-burn-a-few-steaks-before-you-grasp-woodcharcoal-grilling